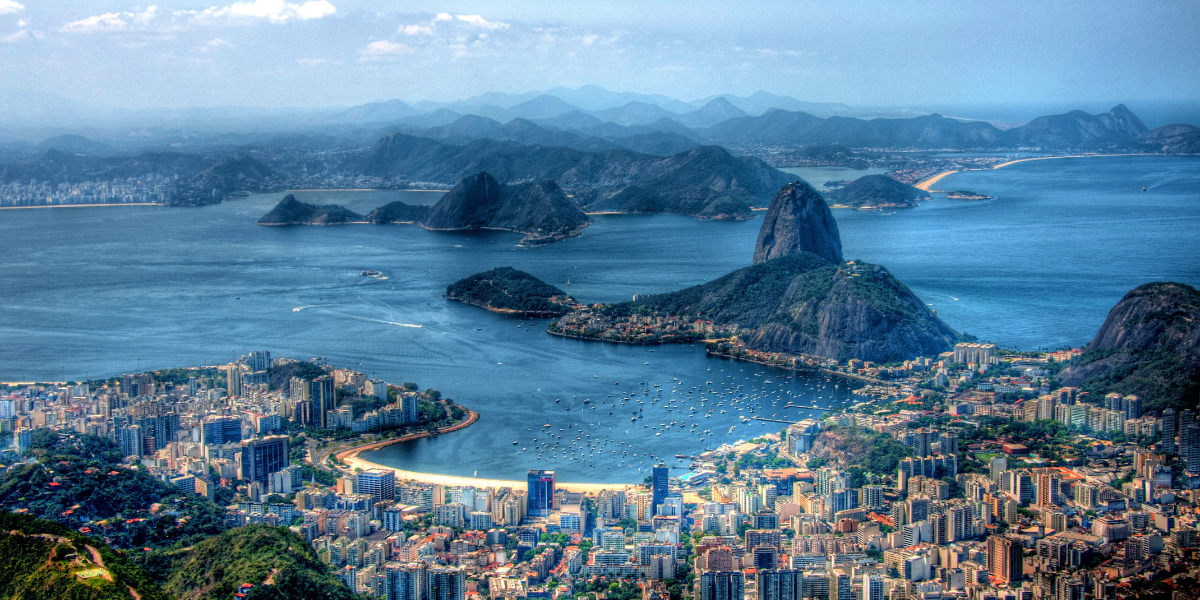 Brazil
Plan a trip to Brazil

This country is not only recognized for being the largest country in the South and Latin America but it is also known to be the home of one of the seven wonders of the world, Christ the Redeemer. In Brazil, you can spot several unique species such as toucans, scarlet macaws, howler monkeys, capybara, pink dolphins, sea turtles and many more. It is called a captivating country mainly because of its rhythm-filled cities, its dense forests, and it’s beautiful powder-white beaches.

Featured places to visit in Brazil

Tick off the destinations on your bucket list by visiting our top destinations and encountering the beauty and unique experiences it has to offer. 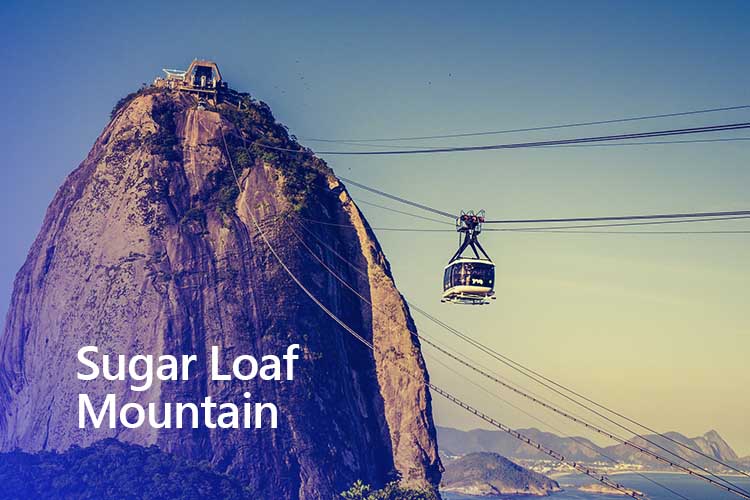 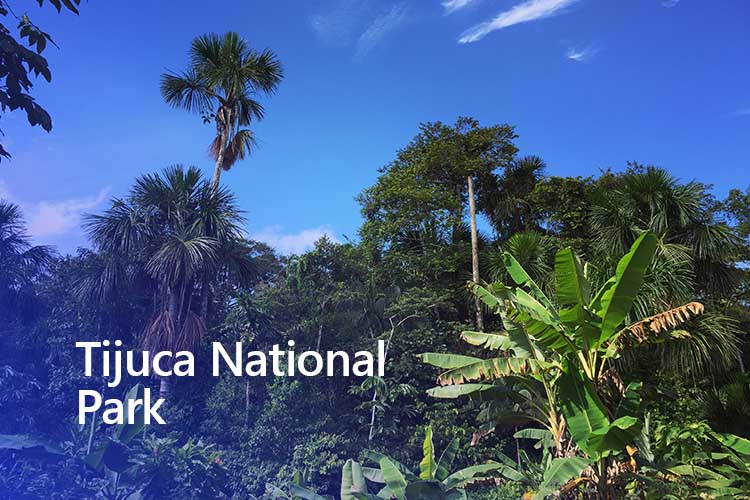 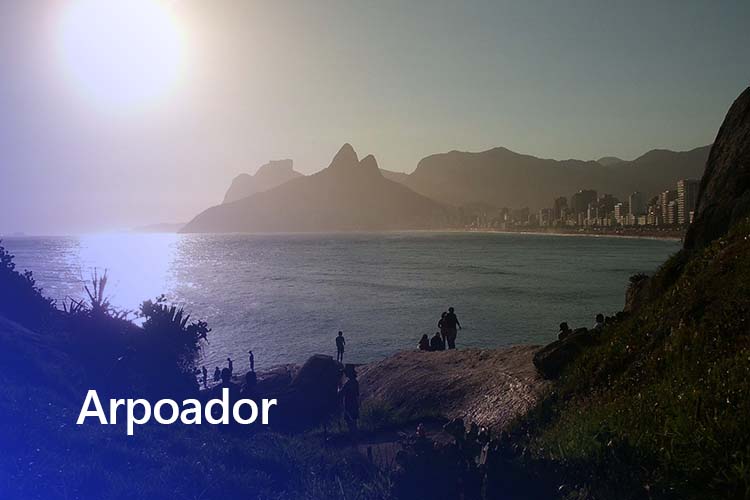 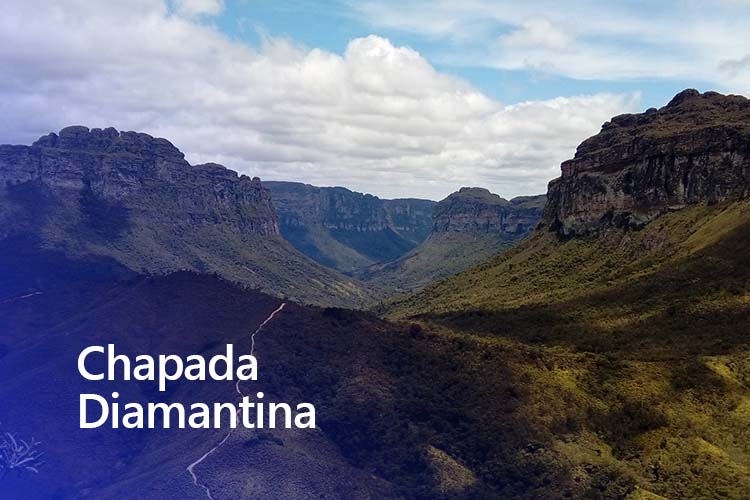 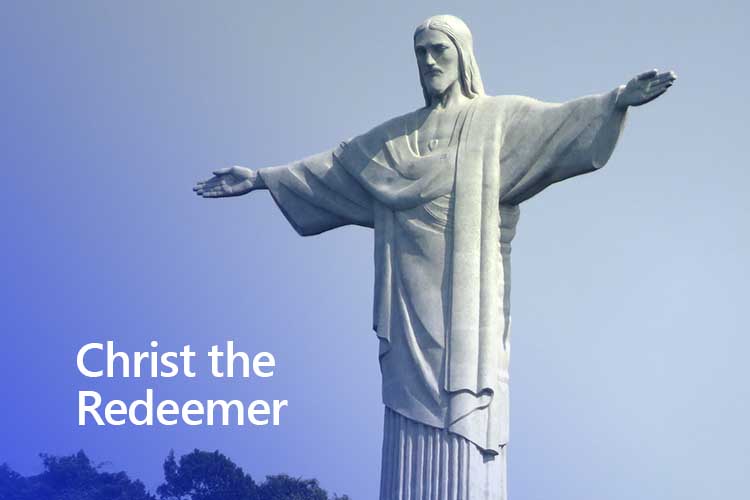 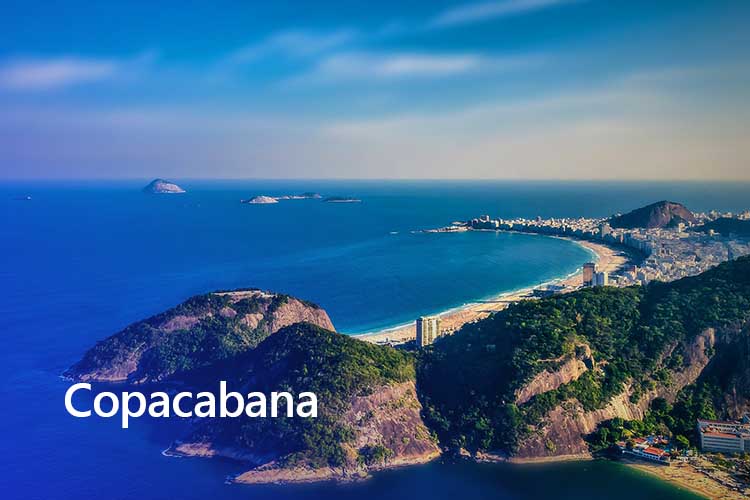 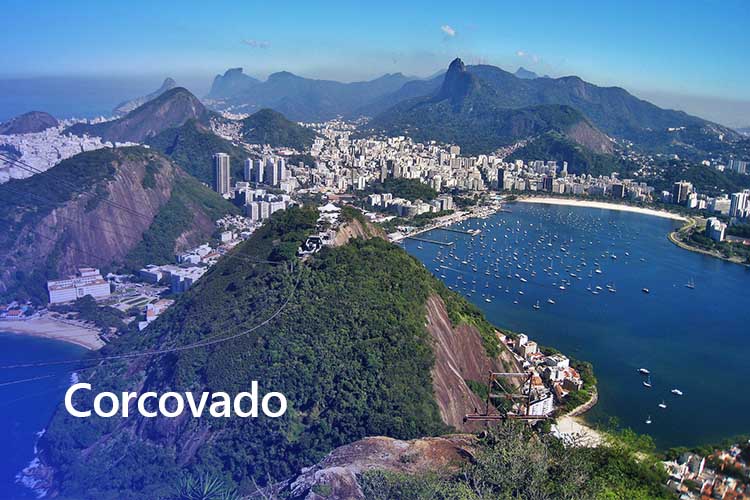 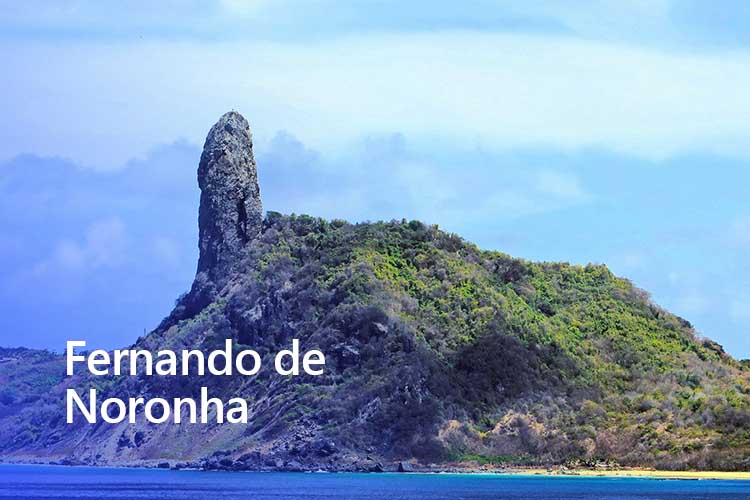 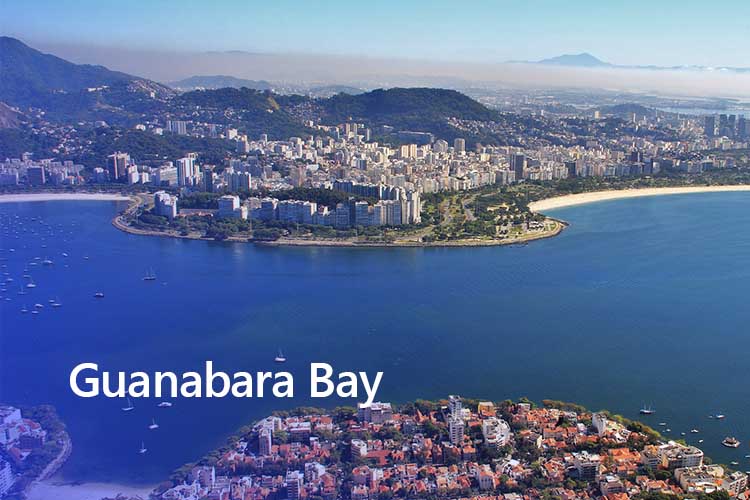 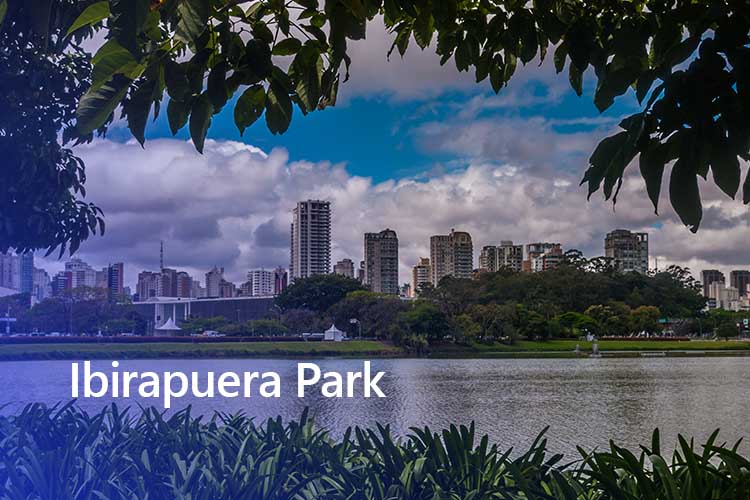 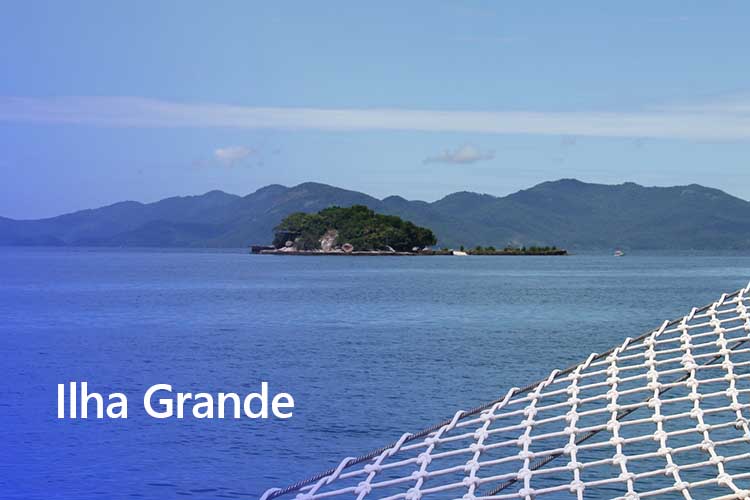 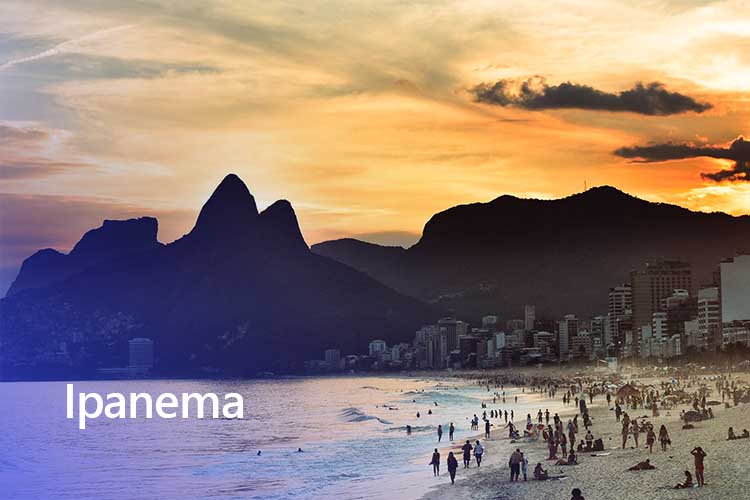 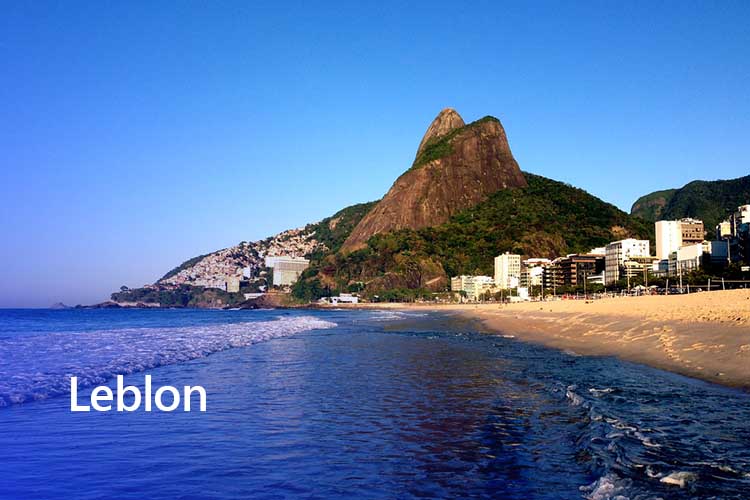 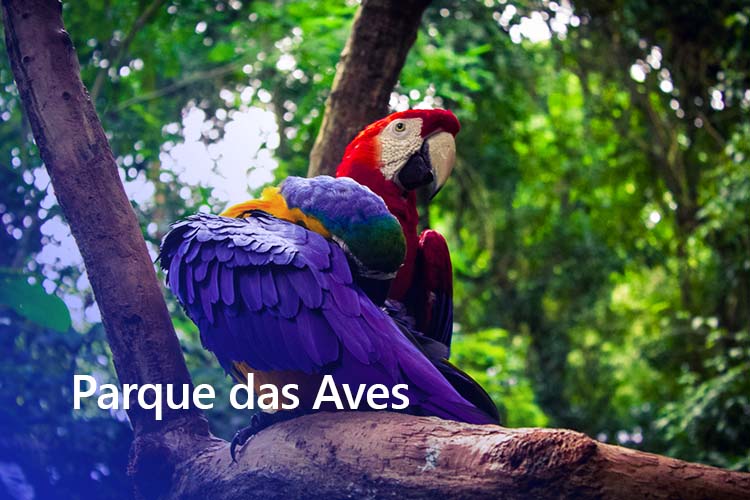 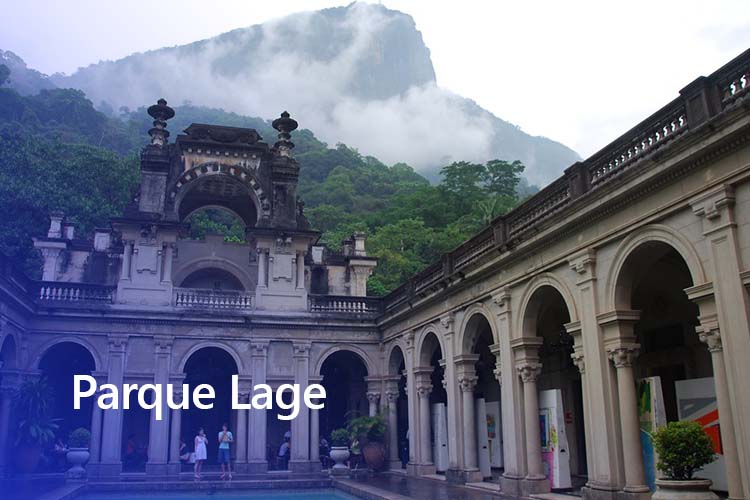 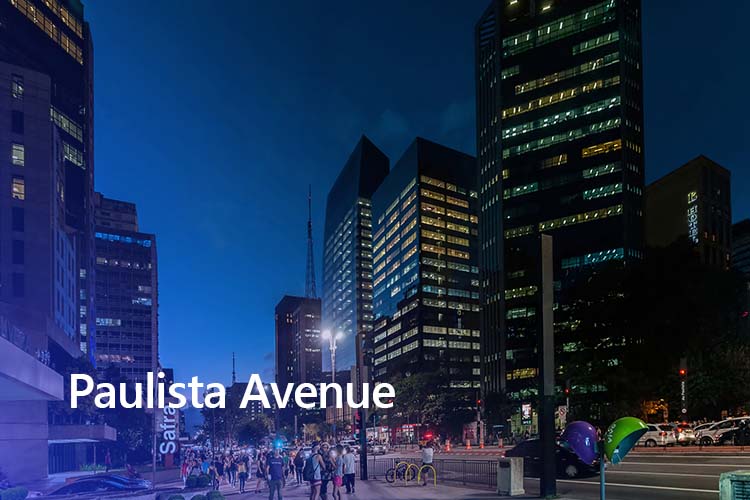 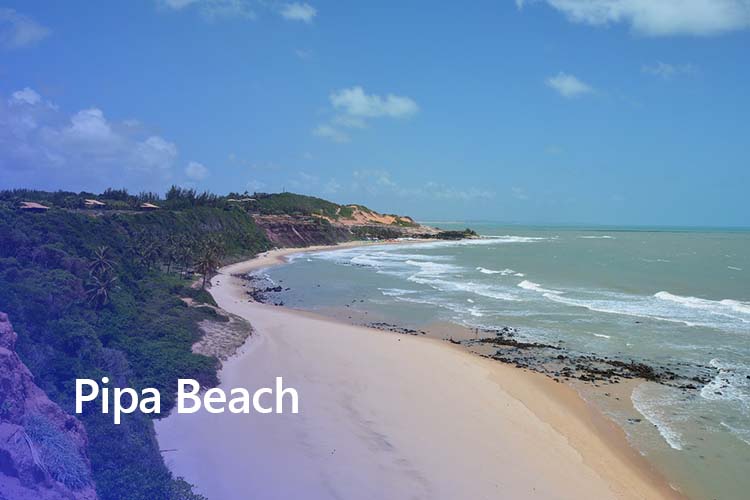 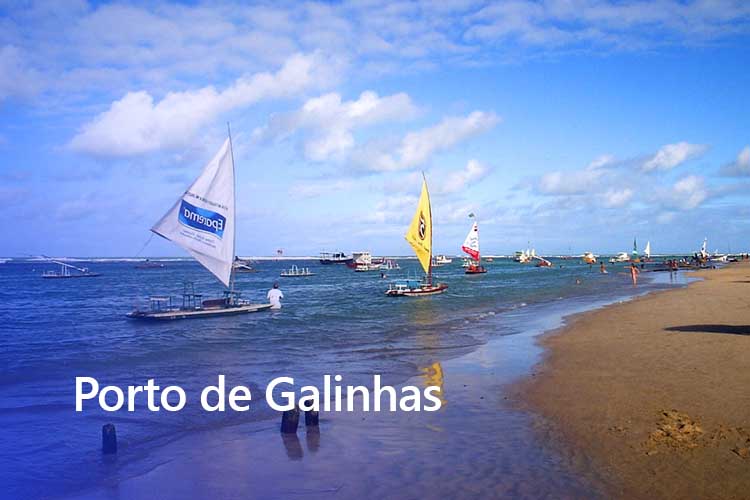 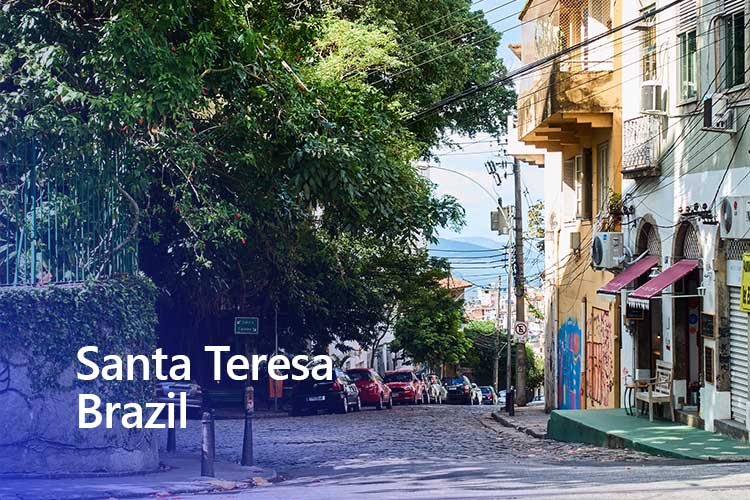 Did not find your package?
Feel free to ask us, and we will tailor-make the best deal for you!

Looking to discover trending destinations around the world but unable to find the right package of your choice? We will customize a personal itinerary for you based on your travel requirements and organize your sightseeing to render a hassle-free holiday. Understanding that every individual’s travel requirement is different, all our tour packages are tailor-made as per our client’s preference. 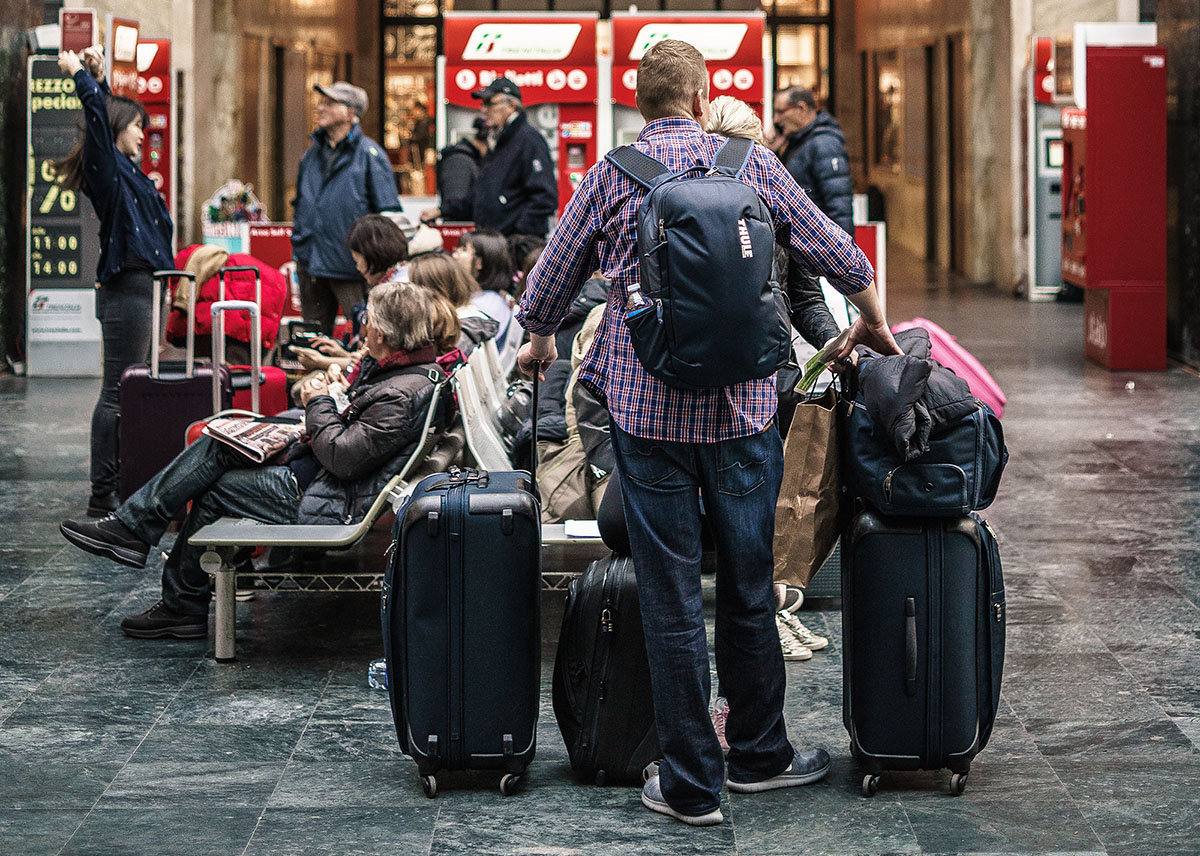